Barangaroo is Sydney's biggest urban regeneration project since the 2000 Olympics and one of the most significant waterfront transformations currently underway anywhere in the world. Such a unique location provided the springboard to deliver a landmark building of global significance, on one of the world's most beautiful harbours.

The inspiration in designing Crown Sydney was to forge a landmark waterfront building worthy of a distinguished place amongst Sydney’s globally recognised icons; a world-class venue that will become the architectural cornerstone of Sydney’s new Barangaroo precinct.
Learn more

The plan for Crown Sydney

In accordance with the Australian Jobs Act 2013, Crown has an approved Australian Industry Participation Plan (the Plan) for the Crown Sydney Hotel Resort (the Project).
View the Plan

A landmark to call home

The elegant, twisting form of Wilkinson Eyre’s architecture has left every level of One Barangaroo with a unique floorplate. Celebrated New York design firm Meyer Davis has crafted bespoke interior layouts and designs for each of the 76 residences. Barangaroo South is a $7 billion redevelopment on Sydney Harbour and one of the largest urban regeneration projects currently being undertaken anywhere in the world. Barangaroo Reserve is Sydney’s newest harbour foreshore park.
Learn more 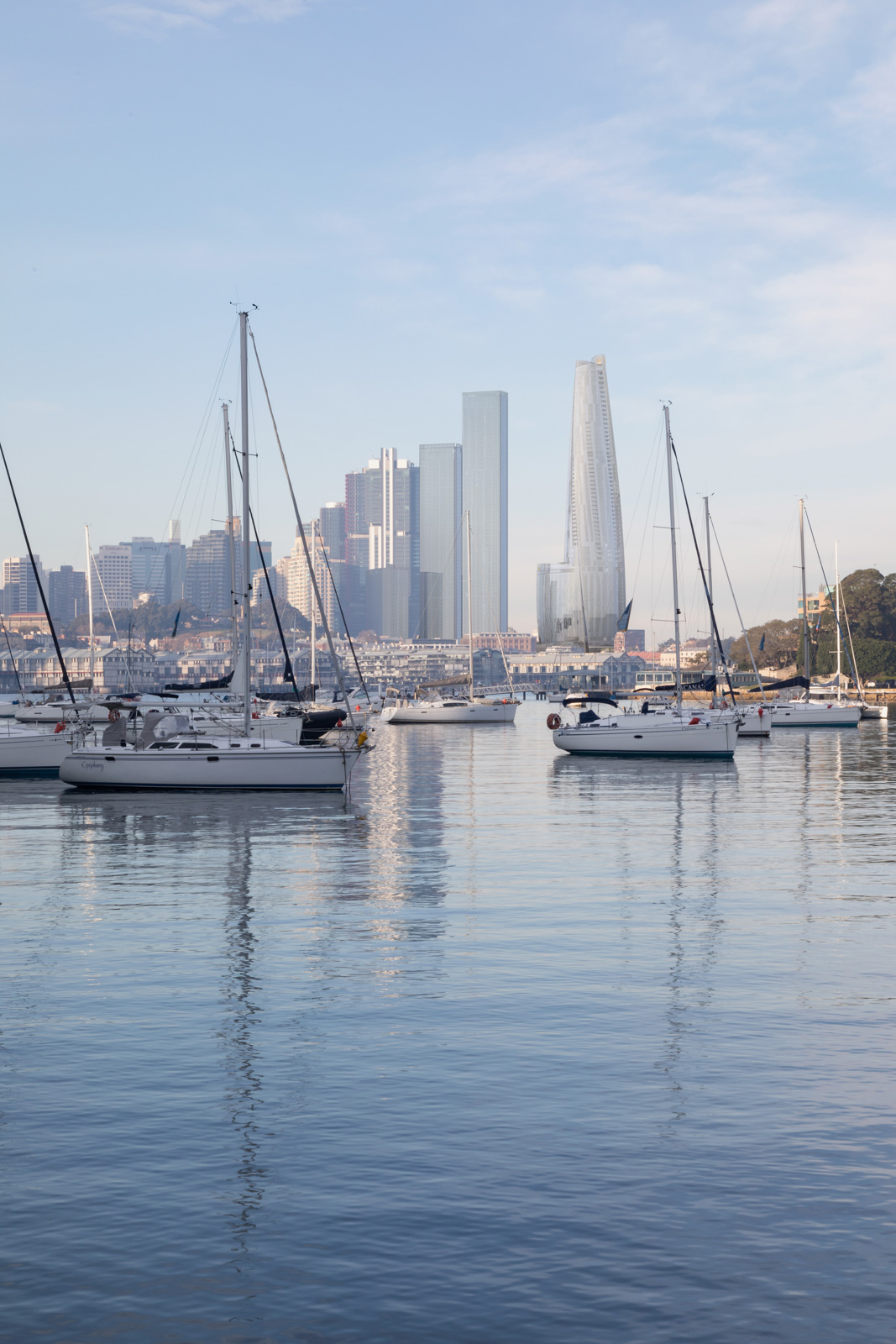 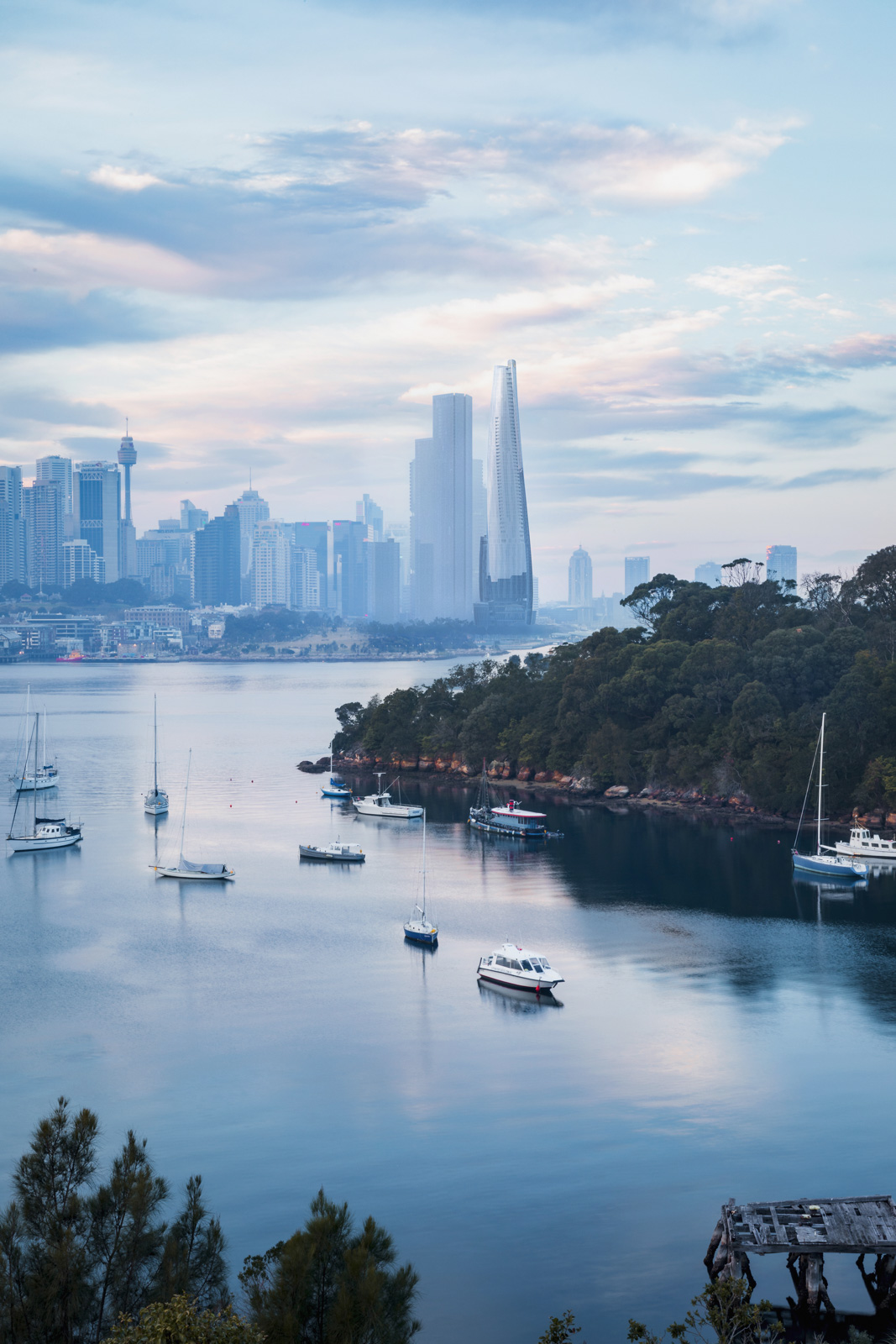 Expressions of interest were sought from eight of the world’s leading architecture firms with experience in similar hospitality focused projects. A shortlist was selected and invited to participate in an invitation only design competition for the selection of the hotel’s concept design and Principal Architect.

The Jury panel consisted of representatives from Crown Resorts, Lendlease and the Barangaroo Delivery Authority as well as a prominent architect representing the NSW Department of Planning and an observer from the City of Sydney.

The Jury unanimously recommended Wilkinson Eyre Architects, who was announced by Crown as the hotel’s architect in May 2013.