Overall, ACIL Allen Consulting estimated that in 2018, the combined per-annum value-added impact associated with both the capital expenditure and operations was up to $3.2 billion for Crown Melbourne and $1.2 billion for Crown Perth. As well, approximately 18,000 people are directly employed across both properties, making both Crown Melbourne and Crown Perth the largest single-site employers in Victoria and Western Australia respectively. 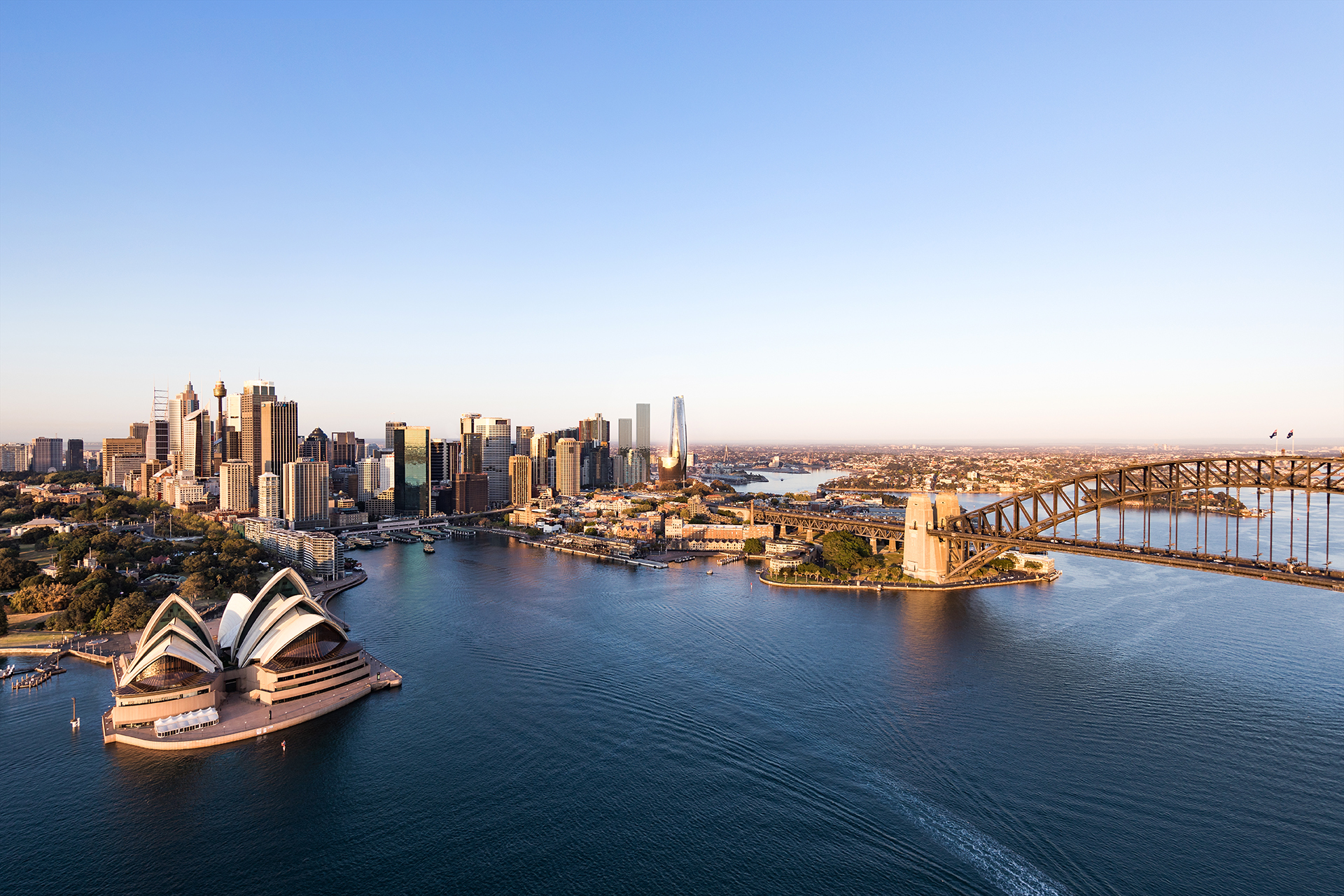